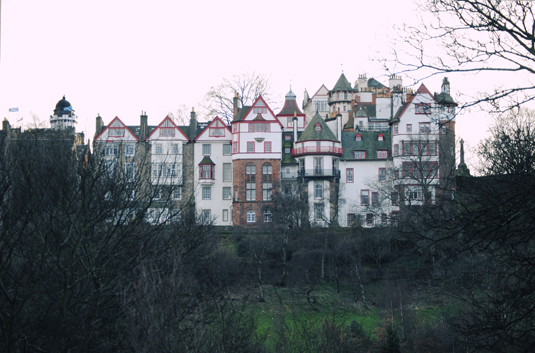 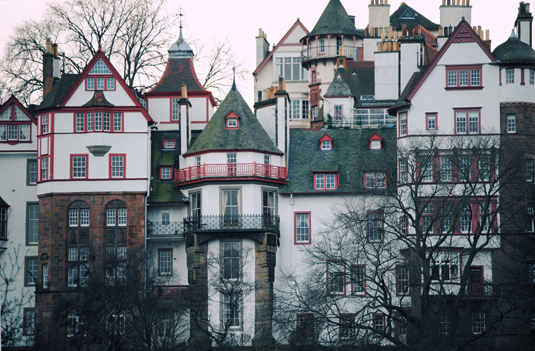 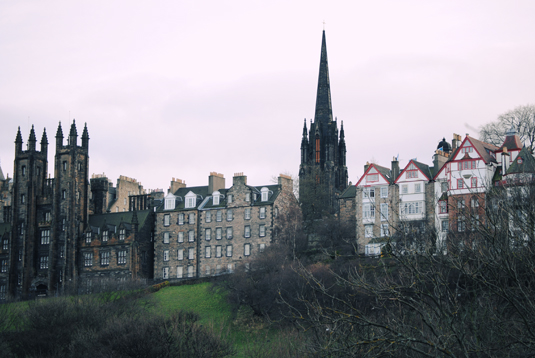 Last week we ventured through the beautiful ancient city of , . To be honest, my sis and I bought the tickets because we googled it and the pictures looked pretty—little did we know it was home to William Wallace, John Knox, the Loch Ness Monster, and literary geniuses like Sir Walter Scott. To be fair, we were aware that they were from this, region. 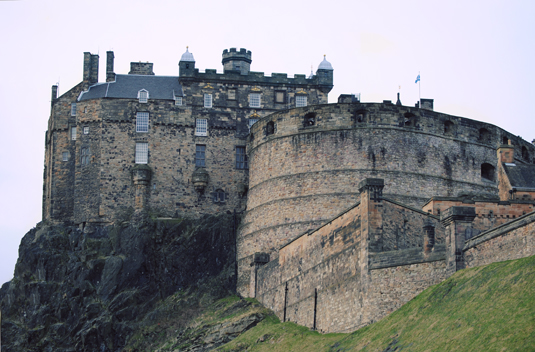 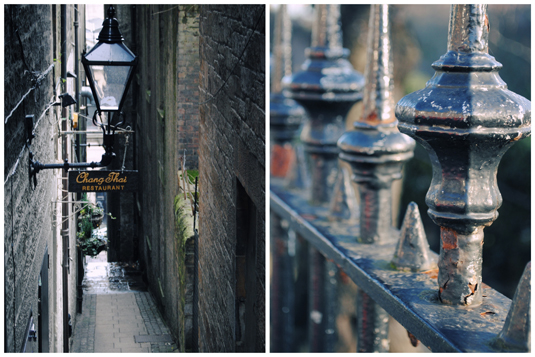 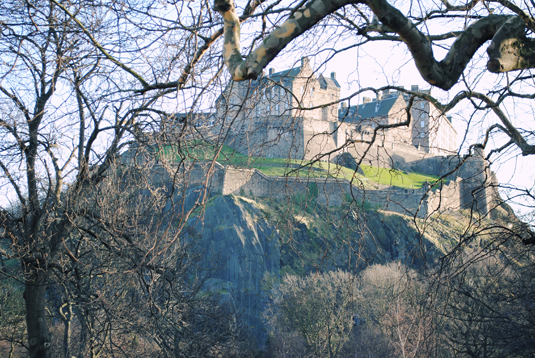 We rode a double-decker bus to the city, where the three of us (my sis, my husband, and I) took a free 3 ½ hour tour from a hyper Australian who loved women and booze almost as much as he hated the English. It was the most interesting and entertaining tour of our lives. The three of us now quote Steve, our tour guide, like a good movie. We weren’t quite sure what to attribute his endless energy and lack of social boundaries to, but we are pretty sure it was from Irn Bru, which he described as Red Bull on crack—illegal in the States. 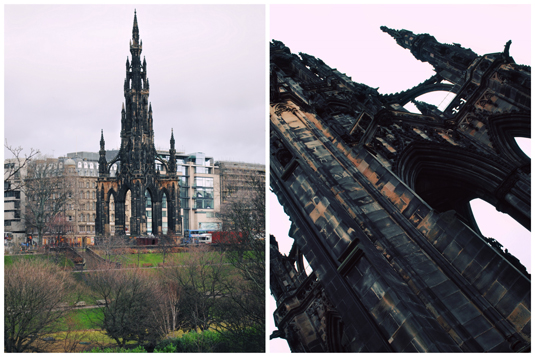 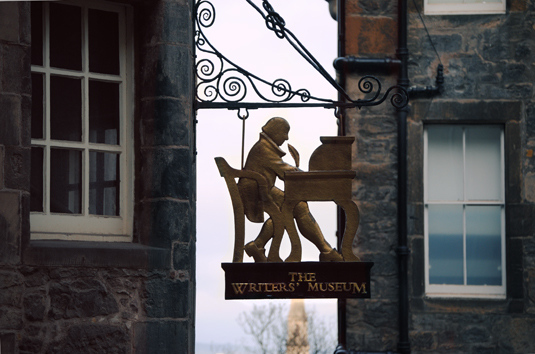 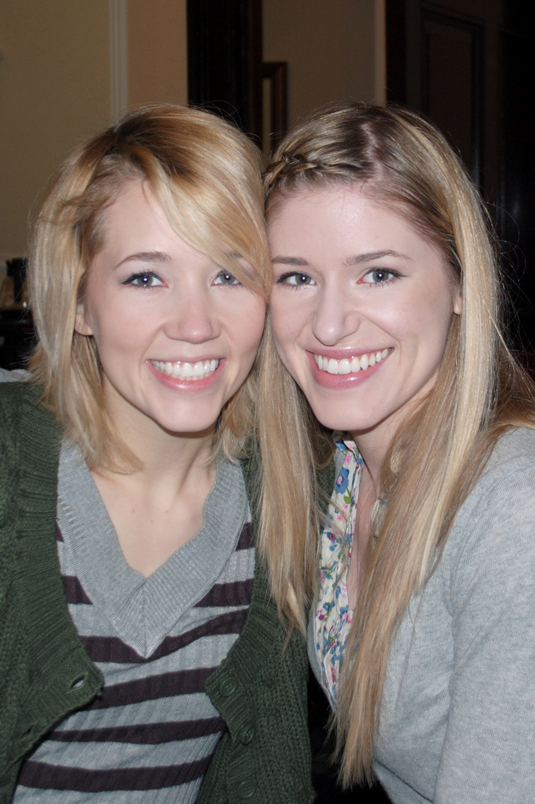 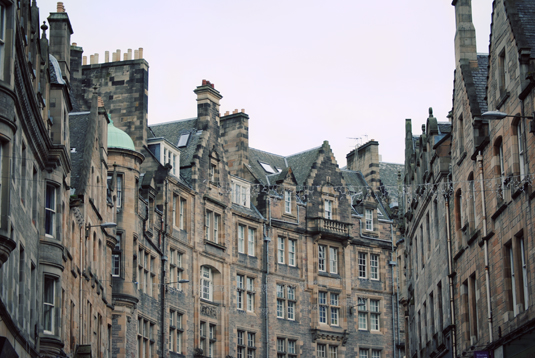 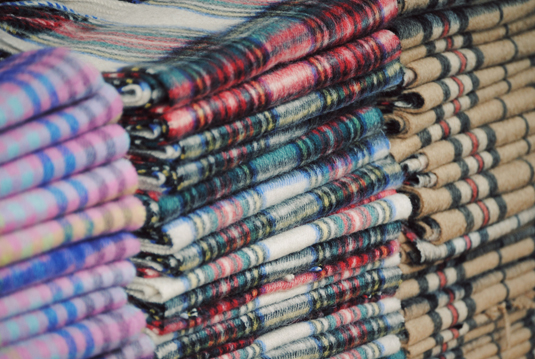 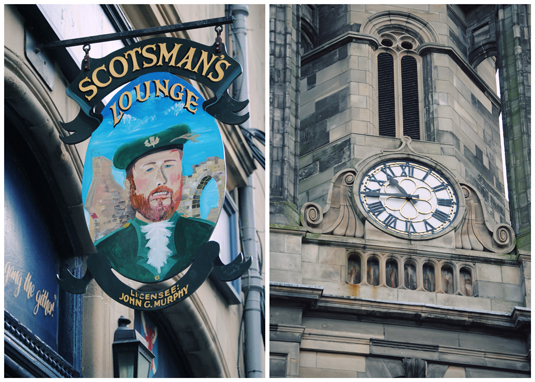 We walked by the grave and memorial for Greyfrier’s Bobby, the little Scottish terrier who watched over his masters grave for 14 years. It is located in the same old, moss-covered graveyard where three of the names in Harry Potter, including “he who must not be named,” Tom Riddell (oops), are found. 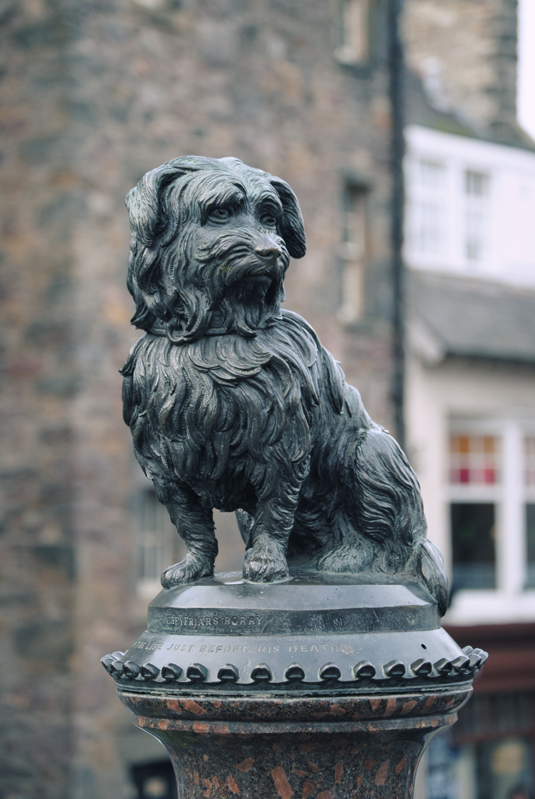 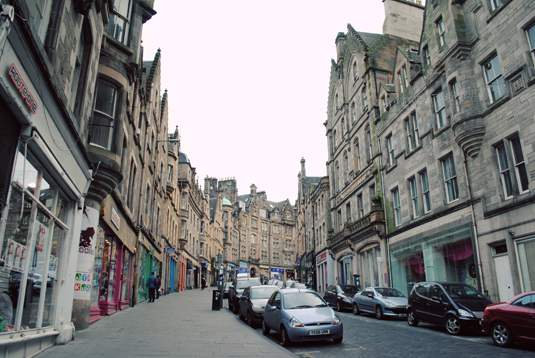 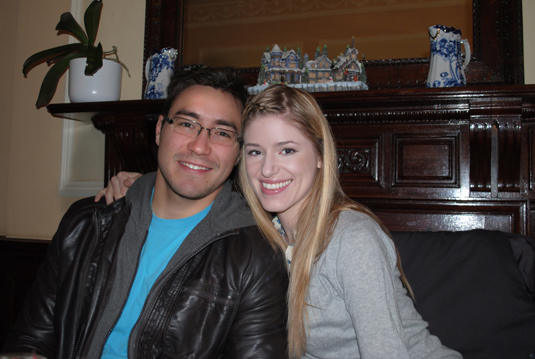 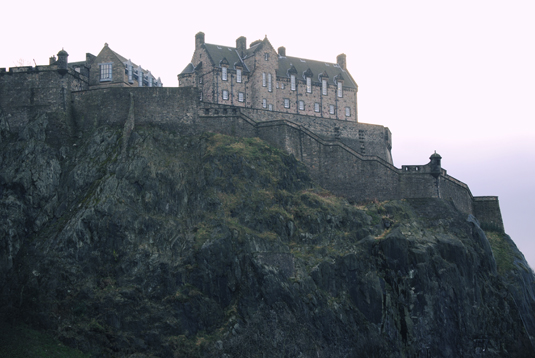 The next day my husband and I saw Dolly the lamb, who was cloned right outside of Edinburgh, an exhibit on Thomas Cochrane, “the real Master and Commander,” and some of Napoleon’s hair (Bonaparte not Dynamite in case there is confusion). Then we sat down for dinner with my sis at the Elephant House where J.K Rowling spent much of her time writing the first and second Harry Potter books. 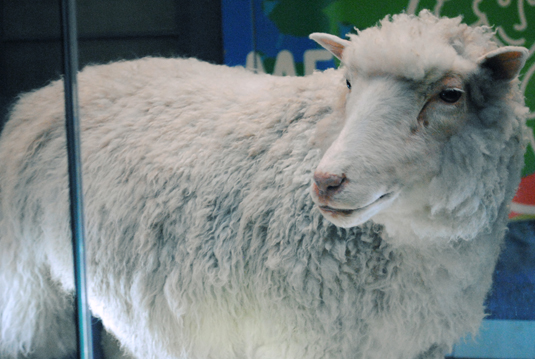 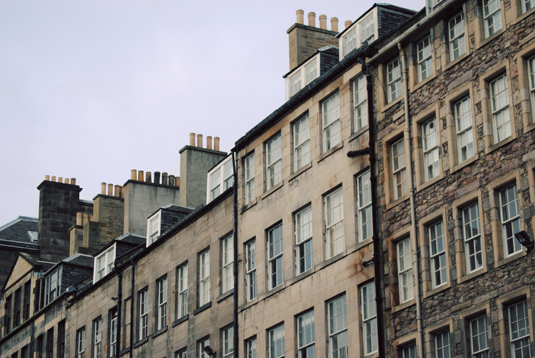 Later in the night we dared take the “terror tour” into the dark underground tunnels called Mary King’s Close, named one of the most haunted places on Earth. I was quite nervous until a harmless looking blonde with a Scottish accent and bubbly personality approached wearing what greatly resembled a little red riding hood costume and excitedly exclaimed that she was our guide. Terrifying? Not entirely. However, the history was very interesting and sad. In the tunnels we saw a functioning witch coven and a collection of ancient torture tools used for punishment and, mostly, entertainment—and I thought reality TV represented the demise of civilization, looks like a step up to me!

Of course it isn't really a trip to Scotland unless you hear the bagpipes, see men in kilts, watch street performers, walk by dozens of over 900 pubs in the city, and try the famous, or should I say infamous, haggis—what our guide, Steve, referred to more than once as lamb road kill mixed with oats. 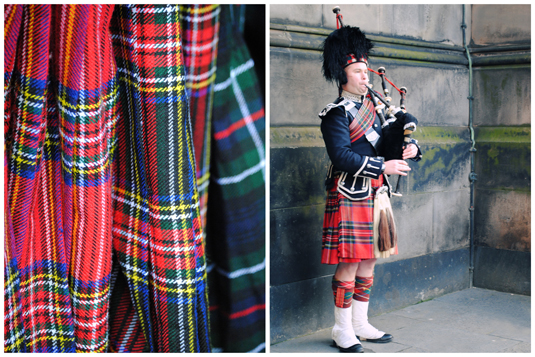 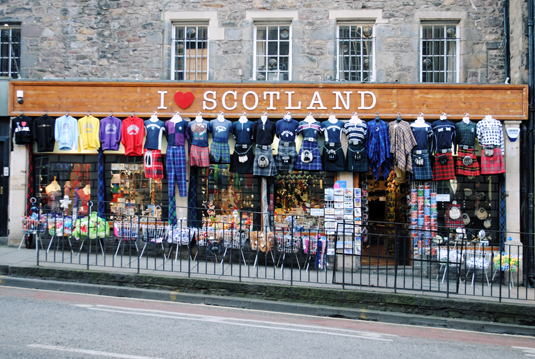 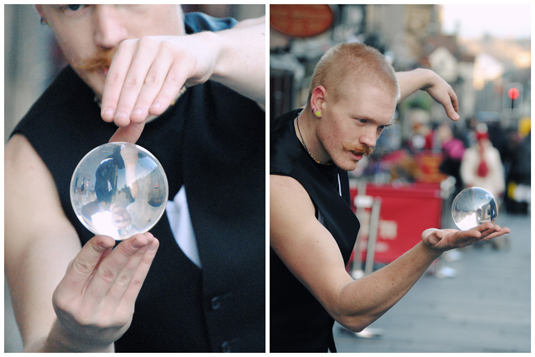 Cheers!
Posted by Sarah Onken at 5:04 AM